“Haiku tends to focus on the immediate present, upon a mindful moment that captures the essence of meaningful living.”

In January, I discovered “National Haiku Writing Month” (www.nahaiwrimo.com), which encourages poets from around the world to commit to writing at least one haiku poem every day for the month of February.

I decided to give it a go, and the result (so far) has been a huge sense of enlightenment!

I knew – or thought I knew – the basics of Haiku (17 syllables – 5 each for the first and third lines, 7 for the second line), but it turns out that there is actually A LOT more to Haiku than just that! In fact, the syllable count is far from being a hard and fast rule, and certainly does not define the structure of Haiku, contrary to what I thought I knew about the form. Perhaps even more important is the juxtaposition of images that creates a subtle expansion of meaning (accomplished in Japanese through a “cutting word” that serves to grammatically separate a haiku into two distinct parts). Also, in traditional Japanese Haiku, the time of year is signified through a “season word,” so those particular versions of the form are heavily dependent upon nature.

In English, a great many liberties have been and are being taken with Haiku. This flexibility has made Haiku very accessible to a wide range of writers and poets; however, as I have discovered over the past couple of weeks, it could take a lifetime to master the intricacies that create truly beautiful Haiku poems. After embarking upon a journey of discovery into this (underrated?) form, I am now certain it is worth the effort . . .

Haiku tends to focus on the immediate present, upon a mindful moment that captures the essence of meaningful living. A moment that could otherwise slip by unnoticed is effectively trapped and bottled by the poet. The mindful reader opens the lid and releases the thought (and its associated feelings) back into the world, leaving both reader and world changed by the transmission of that moment.

So far, this month, I have stuck to my commitment and written a Haiku each day. I have shared them on Twitter (https://twitter.com/lisamulrooney) and on Facebook (https://www.facebook.com/NaHaiWriMo), but I thought I should share them here, gathered all together (like a little Haiku bouquet). 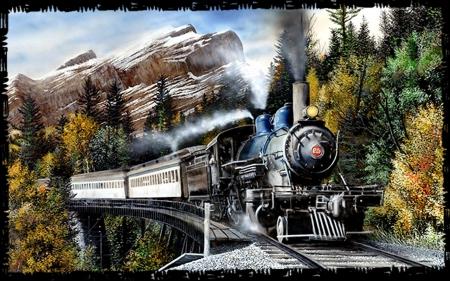 The chill air restrains,
after the burning torment
of a spurned advance.

a wrinkled hand
rests gently on a headstone
waiting patiently 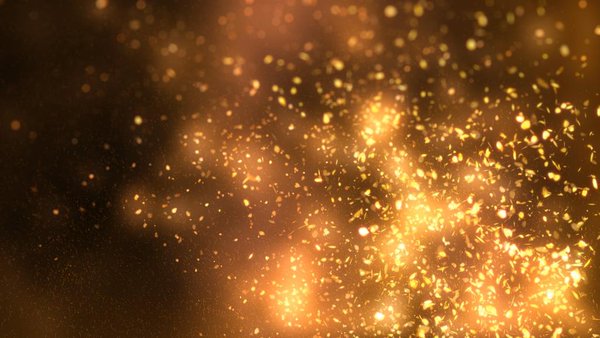 Embers from the fire
fly like moths to the moon;
the stars are dancing.

the wind holds secrets
we only hear at night;
aurora lights 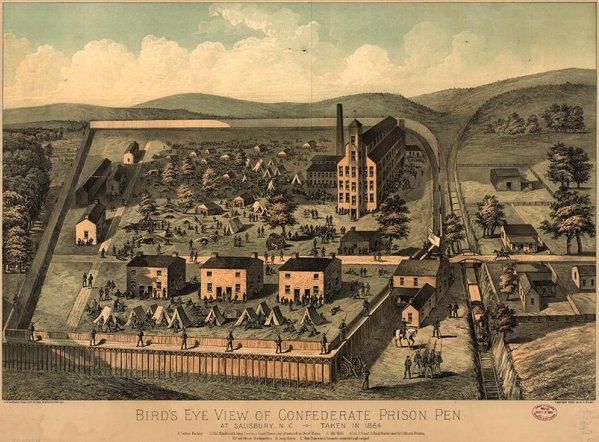 Watch yourself watch
yourself, a bird’s-eye-view.
The clock is ticking.

Galloping horses –
toddlers, tantrums and time.
Oh, to reign them in!

seagulls squabble
over scraps and trash –
the sated take flight

If you have never written a Haiku, or you haven’t in a while, I challenge you to try it out. There are tons of great resources available online to help you in your journey, but I definitely recommend that you start here: http://www.nahaiwrimo.com